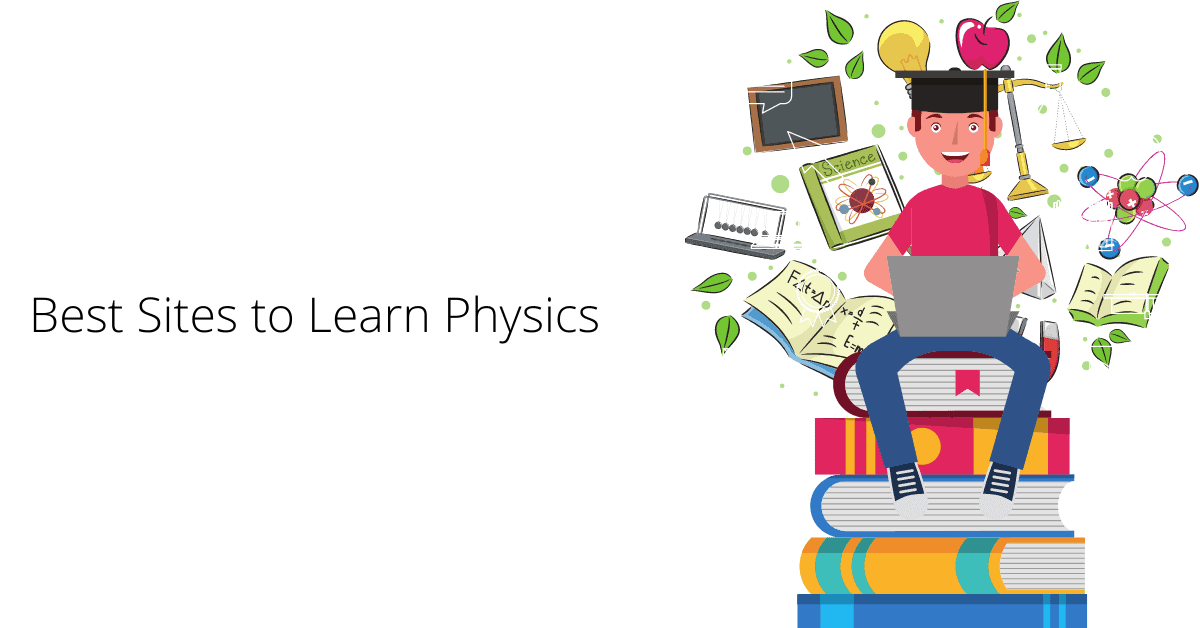 Physics is one of those subjects that anybody can learn. It doesn’t matter what your background is, who you are, where you came from – anybody can learn physics with the right instruction. If you understood the rules of physics, you understood how the world worked, you can make a prediction about something that was gonna happen in the future! And that is the real power to learn physics.

Physics is awesome and interesting because it asks the one question no other [physical] science does: “how?”

Take, for instance, a moving car. A physicist, sees a moving car and wonders “how can the car move?” “What is providing a forward motion? How are the wheels even able to turn?” And, on the other end of the spectrum. Well, the ultimate goal of physics is to understand the universe around us.

This ranges from tiny, inter-molecular particles, to huge things like entire solar systems. Physics argues that there must exist fundamental rules that govern the how of everything around us, and it is physicists’ job to find out what those rules are and apply formulas to them. It is really is fascinating how much we already know, yet mindboggling how much we don’t. Such simple mechanics, such as Newton’s famous “force equals mass times acceleration” equation can help scientists understand the basic motion of nearly anything.

Physics is second only to mathematics in the purity of its principles. Physics describes how the natural world works through applied mathematical formulas. It deals with the fundamental forces of the universe and how they interact with matter looking at everything from galaxies and planets to atoms and quarks and everything in between. All other natural sciences stem from physics. Chemistry is essentially applied physics and biology is essentially applied chemistry. Physics theory is responsible for the breakthroughs in electronics that precipitate advances in modern computers and electronic media.

How Maths relates to Physics?

Maths is basically the language of the universe, which means it’s the language of physics. You have to understand maths in order to understand physics for any serious level of study. Actually, make that vectors and matrices are important. They’re tied up in the field of linear algebra, you know and that becomes important as you go into higher levels of physics and other fields, as does, for example, group theory.

But if you’re going to go for a more fundamental aspect of maths I definitely say that algebra is a super important one to understand, because that’s the way in which most physical laws are expressed. You know you you have to nail those early maths classes, and I think algebra, in particular, to stand much of a chance of really engaging with physics.

Basically, you should be taking all of your maths classes seriously. Some people complain that you have to do so much maths in order to do physics, when the fact of the matter is, if you don’t like doing maths, you’re not gonna like doing physics. Physics is basically maths! A physics degree is, effectively, a maths degree just with a lot of applications. Where can we Learn Physics?

MIT Open CourseWare is an initiative by the Massachusetts Institute of Technology to publish online, freely and publicly accessible to anybody, anywhere, all the instructional materials from its undergraduate and graduate courses. The project, which uses the Creative Commons Attribution-Non-Commercial-Share-Alike licence, was released on April 4, 2001. The William and Flora Hewlett Foundation, the Andrew W. Mellon Foundation, and MIT initially financed the programme. MIT OpenCourseWare is currently funded by MIT, corporate underwriting, large gifts, and site visitor donations. A number of other institutions were encouraged by the initiative to make their course materials accessible as open educational resources.

EdX is an American provider of large open online courses developed by Harvard and MIT. It hosts university-level online courses for a worldwide student body in a wide variety of disciplines, including several courses without charge. It also performs learning research focused on how its platform is used by people. EdX is a non-profit company running on the open-source software platform free of charge.
Access 2000 online free courses from 140 of the world’s leading institutions. Learn new skills and earn a completion certificate

Khan Academy, founded in 2008 by Sal Khan, is an American non-profit educational organization with the goal of providing a range of online resources to help educate students. In the form of videos, the organization creates short lessons. Additional practice activities and materials for educators are also provided on the website. For users of the website and app, all services are available for free.

That’s the top 3 websites to learn Physics for Free. If you think we missed any other great source, let us know in Comments below.

1 thought on “Best Sites to Learn Physics for Free”